What you need to know about IoT

What you need to know about IoT

What you need to know about
IoT

The Internet of Things (IoT) is a commonly used term in the world of technology. Everyone is talking about it. But what is IoT and how do we keep up with this evolving technological landscape? According to Investopeidia Internet of Things is “a name for the aggregate collection of network enabled devices, excluding traditional computers”. This industry has been projected to grow to 35.2 billion US dollars in 2025. That is an increase of 15.2 Billion dollars since the 2020 estimate of 20.2 billion dollars. So how do businesses keep up with these technology advancements? What does this mean for your industry? These are the burning questions we all have about IoT.

How does IoT work?

Through connection platforms like Wi-Fi, 4G, 5G, Satellite, Bluetooth, IoT enabled devices or objects are interconnected and able to essentially talk to each other then talk to you. These devices will become your new eyes, ears, and brain. They see, hear, and analyse the data that has been captured and feed back to you. Sounds simple right? That is because it can be.

How does IoT fit in my industry?

Internet of Things is often divided into the four main sectors of consumer, commercial, industrial and infrastructure. To put in perspective the growth of the IoT in industry, it has been predicted by 2025 there will be 75.44 billion IoT devices installed worldwide. This is a wave that everybody should want to catch.

You may recognise IoT in your everyday life already. Including Home Security systems, Wearable Technology, Smart Homes and many more. Google Home and Amazon Echo for example are some of the most popular IoT products to date.

Commercial IoT is basically everywhere that is outside your home. Supermarkets, boutique stores, that coffee shop on the corner all use IoT devices. Whether it be asset tracking, building security or a wireless EFTPOS machine IoT is has become a fundamental requirement to optimise how a business functions.

IoT aims to improve efficiency and productivity in the industrial industry. Some of the industrial sectors include manufacturing, mining, agriculture, smart cities, and many more that do not even exist yet. Industrial IoT is largely refers to the interconnected instruments, sensors, and equipment that all “talk” to each other to improve business processes.

How are printed electronics incorporated into IoT functions?

Opting for an electronically printed solution for IoT can be a cost-effective and productive way to integrate IoT into a variety of functions.

Enquire about IoT Products with Reid Print Technologies today via sales@reidprinttechnologies.com.au or 1300 765 533.

What you can read next 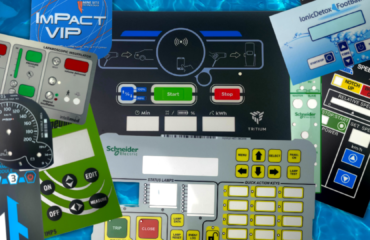 Graphic Overlays Are the Face of Your Products 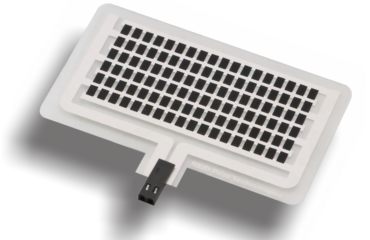 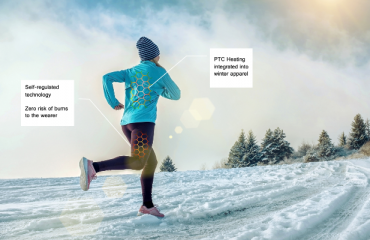 PTC Heaters: Is it getting hot in here?